This is a sight for sore eyes. It was the first Saturday of the month (April – no one can ever accuse me of keeping this blog up to date). It was Grand National Day but more importantly Connoisseur Ales Tap in St Helens were holding their monthly opening. And showcasing their rather attractive fungi.

My phone pinged as we arrived with a message from pal Ian saying he had just been in there. Pete from Burnley had also passed through that day. A full blown Tickers day out, with some even talking to each other. 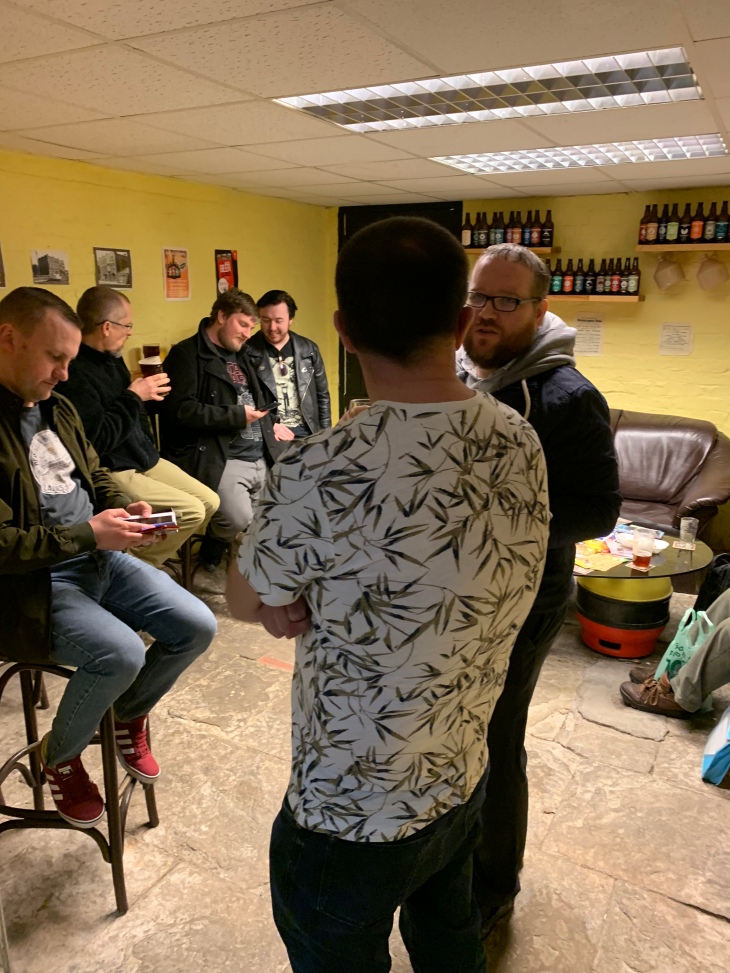 The pumps are inside the door before a small communal room leading to the brewery. I had a glass of the Bloody Mild while Dr John went for the Ruby Ruby Ruby Ruby. As you would expect both were served in good nick.

Most tickers groaned, me included (being polite here) when they saw this one in the Good Beer Guide due to the very restricted opening hours but the brewery didn’t know they had been nominated so it’s no use blaming them.

Beside a main junction, the Cornerhouse was a mock Tudor building that was too large to get into a photo without risking getting run over. Reader expectations are high but surely not that high. Whatpub to the rescue. Note the call for Harvester secret diners. Does that mean people who are not prepared to admit they’ve been there?

One of Whatpub’s helpful features is the list of previous names. This one’s had a few but now shifts three nines of Salopian Oracle a day. Mine was gloriously fresh. Our other Cheshire visit was to the Carden Arms in Tilston, which was achingly Shires, down to having a picture of tennis ball girl in the toilets. Talking of Shires, I’m pretty sure the Bull in Ambridge (open all day every day) has one of those posters too. A place where it is forever 1979. Good clock though. 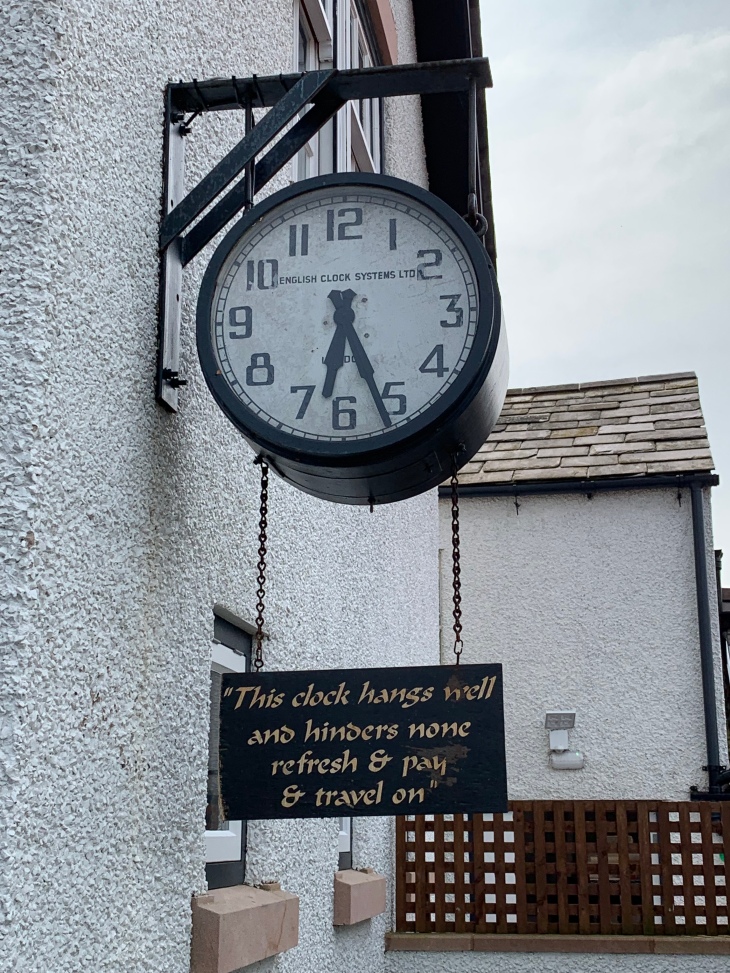 To even things up on Britain’s increasingly divergent social inequality scale, we also went to Leigh. It’s a Good Beer Guide rule that “there shalt be a new pub in Leigh in every edition” and some, frankly, have been dismal. The Bobbin Inn is a small bar on a stretch of road that would, I think it’s fair to say, benefit from investment.

The Bobbin was doing a decent trade though it didn’t appeal to the hen party who walked straight past. Maybe that was because they didn’t want craft lager.

It’s a long way from Herne

Either way it was a shame as they would surely have enjoyed the quaffable Revolution Colour of Spring (at £2.50 a pint). But I am not sure what they would have made of the Farm Yard Hoof, a ‘coffee infused milk stout’ that Dr John sampled and confessed to rather enjoying. Which is, oddly enough, what https://retiredmartin.com/ usually says about hen parties. 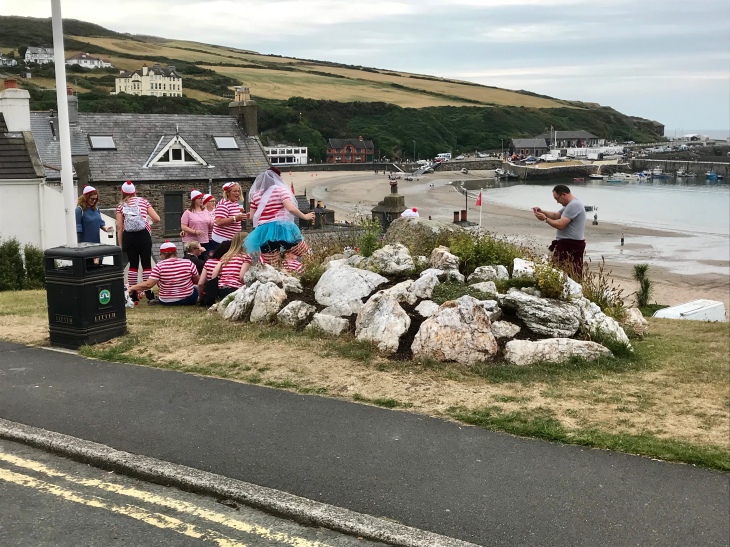 5 thoughts on “One for the Connoisseur”