Most micropubs have a back story. They usually involve an enthusiastic cask beer drinker/ pub goer becoming aware of the concept, making contact with the founding father (St Martin of Kent) and visiting a few, before taking the plunge themselves.

Richard of the Little Green Dragon (name of owner and pub, not his ancient heraldic title) has a rather different story. There was a pub in Winchmore Hill, North London, called the Green Dragon but it had been slain by those brave people at Enfield Council. 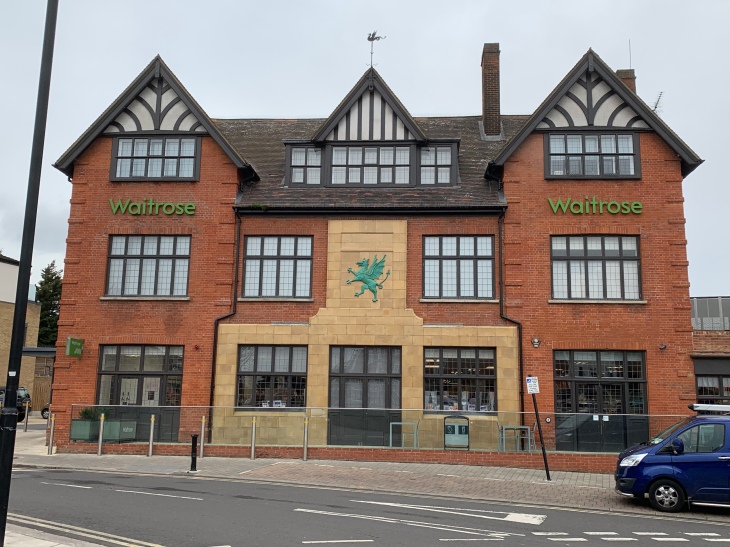 Yes, a Waitrose. It’s more usual for pubs to become Tesco Expresses or suchlike but Winchmore Hill clearly aims at a different market. The Whatpub entry describes it as “once a fabulous Courage pub” sold by a pub company in 2015. Two applications for an ACV (Asset of Community Value) were rejected by Enfield Council. At least it still has the Green Dragon on the frontage.

As a long time CAMRA member and real ale drinker Richard started visiting micropubs. When their number reached 100 he decided to visit them all. By bike. So began a 2,200 mile cycle odyssey, raising over £6k for the Alzheimer’s Society in the process. 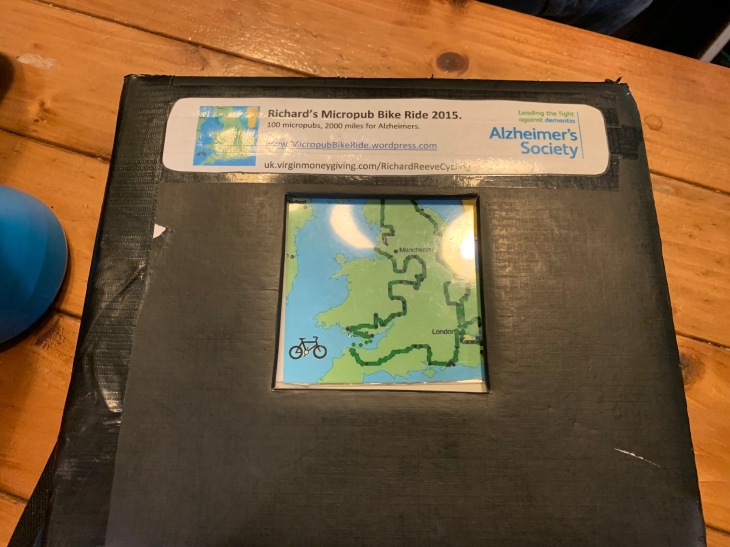 His journey included taking the paddle steamer Waverley (much loved by generations of Clydesiders who took trips ‘doon the watter’) from Swansea to Ilfracombe. It was only day that year the Waverley went there. By good fortune this entailed a stop at Lundy Island and a beer at the Marisco Tavern (I am slightly, no very, envious).

The trip is entertaining documented on https://micropubbikeride.wordpress.com/

He also provided useful information on the perils of crossing the Humber Bridge (the start point for the next leg of our North Sea Cycle Route in May).

On his return Richard packed in his job in IT then opened a micropub of his own, neatly named the Little Green Dragon. Most micropubs seen to be run by former IT professionals or teachers. Fun fact. 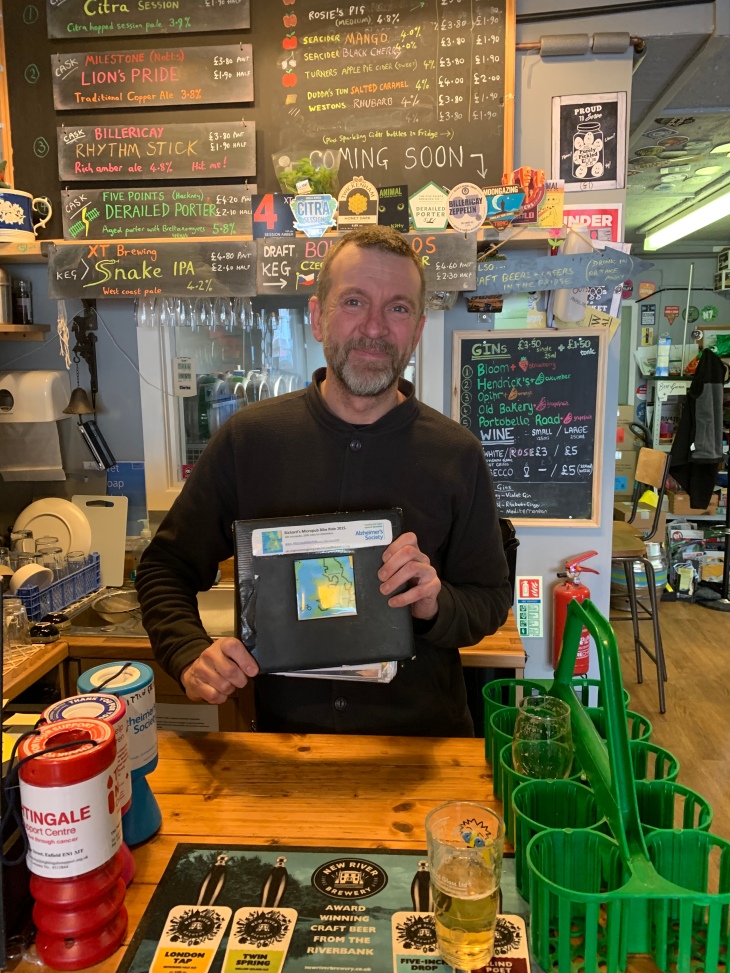 Micropubs are not everyone’s cup of mango sour. Some prefer the anonymity or atmosphere of larger bars but this was terrific. The Little Green Dragon strikes the right balance between intimacy and personal space. My Citra was on top form too.

That finished London’s Good Beer Guide entries for another year – a fitting place to do so. Warning to reader: more London posts to come.

17 thoughts on “There be Dragons in North London”